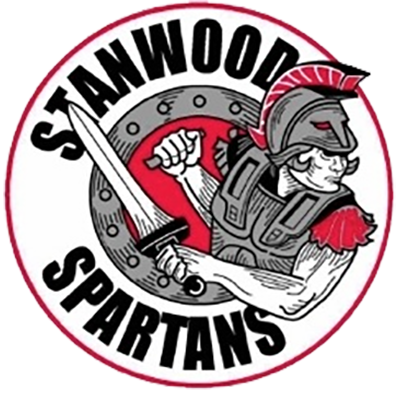 Henry Park continued his stellar season with a solid straight set victory at 1 singles to help lead Jackson to an 8-0 record on the season. The balanced attack of David Hyun and Luke Pang resulted in a convincing win at 1 doubles for Jackson as well. Huston Rawls gained his sixth win of the year with a victory at 2 singles for Stanwood. The Spartans evened their overall record to 4-4 for the season.